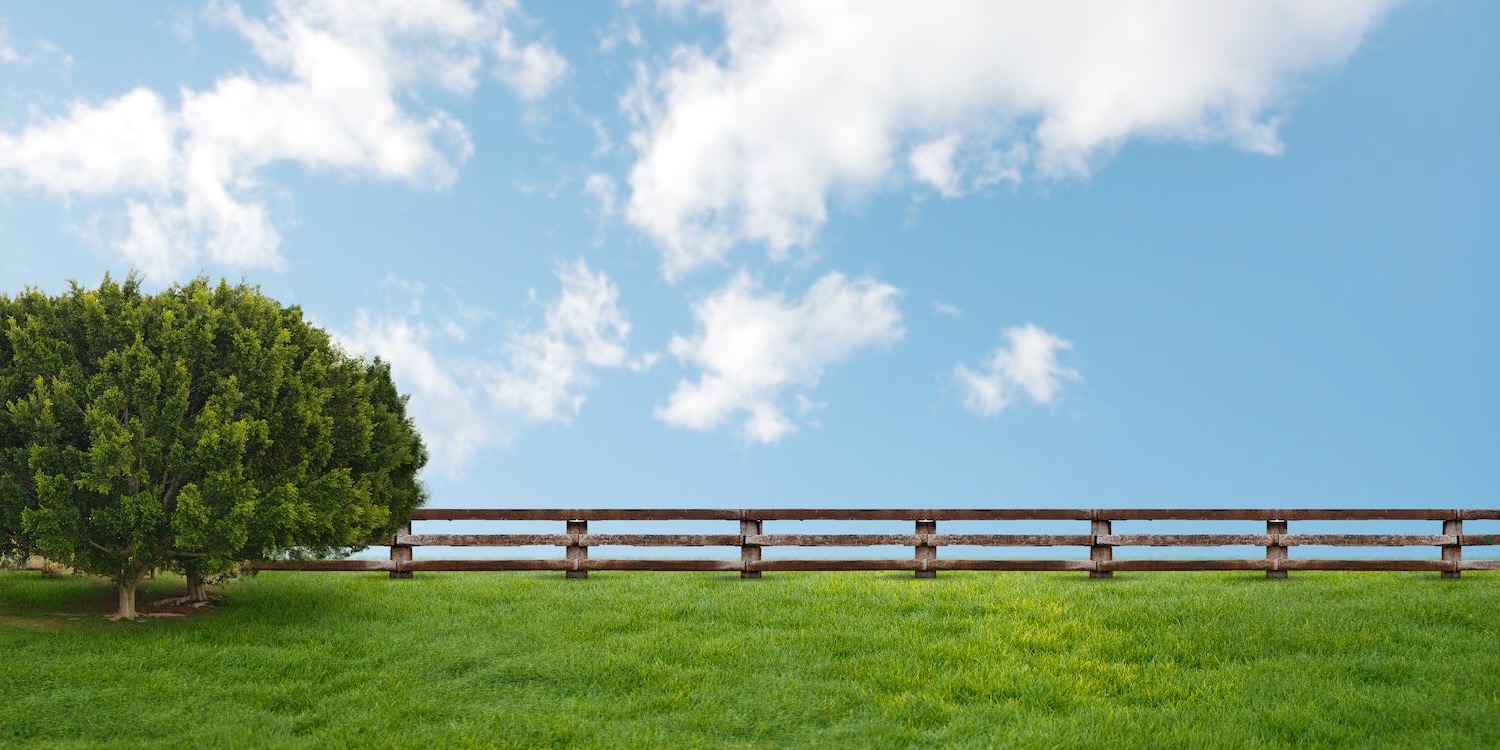 Forget for a moment about correctness, efficiency, or performance. If your code has 10 nested ifs or nested loops, the computer will be able to process and run it the same way as if it had one or two. No matter how badly written is the code, once it is compiled or interpreted without failure, the computer can run it.

However, developers should write code not only for computers to run but also for other developers to understand and continue evolving it. Writing bad code will cause bad readability, slower evolution, and potential bugs.

Decrease unnecessary complexity, and you will decrease the time to production. Fetzner, Willian

And if you are here, you might’ve heard the term Clean Code. When writing code, besides the obvious need to maximize correctness, efficiency, and performance, there is a big need to keep code highly readable and maintainable.

It involves the design of the classes, methods, and functions; it has to do with code conventions, naming conventions, the way the logic flow is organized, and design patterns being used; it has to do with how decoupled the code is; it has to do with the maximization of simplicity, independently of how broad the requirements are. It’s about writing a code that you will read again in 6 months and understand what’s going on. Not only you, but also other developers will be able to read and understand, and easily continue evolving the code. This is called Cognitive Complexity.

This post is not intended to suggest to you Cognitive Complexity metrics to monitor or tools to use (maybe in another post), or get deeper into this area of study. Instead, it’s intended to give you actionable pieces of advice for you to write better code every day.

Then, below my 5 most important aspects to write clean code daily:

This is a basic rule that is often overlooked. Give variables, methods, and classes meaningful names.

Don’t call a variable sd or date1; instead, call it startDate or createDate. Use names that would indicate what’s the purpose for the specific variable in the context of that piece of code. Collections can be named in the plural or with the list or set suffix. E.g. countries or countryList.

The exception is the convention used for loop counters (e.g. i and j), but depending on the situation, I’d also favor more comprehensive names. The same goes for method and class names. The next developer should be able to read the code you wrote and connect the dots on what it’s doing.

This is one of the most important aspects.

SRP is the S principle from SOLID (and by the way, I recommend learning more about the 5 SOLID principles, as they are very useful). And the idea behind SRP is that every class, module, or function should have a single responsibility. If a method or class is covering many purposes, it might be a good indication that the code needs some refactoring to break it down into more components.

Also, a very useful way to identify if a piece of code is doing too many things is to create unit tests. When it’s hard to create unit tests (e.g. due to the difficulty to mock internal behaviors) it can also be a good indicator of a highly coupled code and that it might make sense to break it down into smaller and easier-to-test components. I use the time I write tests (when not doing TDD) to refactor and untangle my implementation. Don’t be afraid to refactor it.

This also has to do with the Single Responsibility principle. However, is more intended to make the blocks more concise and independent. Keeping short methods or blocks make it easier for developers to understand the code, and connect these understandings as components when reading it.

On the other hand, long methods might also be an indication of too many responsibilities.

Reduce flows and stick to the main one

Who never wrote that code that has 4 nested ifs? 😬

Every if has 2 paths: the condition = true and the condition = false. Unit-testing code that has too many ifs reflects in having many different test cases. And obviously, it makes not only testing but reading and understanding harder.

A personal approach I try to take as much as possible is to consider every if as a deviation of the regular flow, and to write code in a way that the main flow is the one delivered at the end of the method.

Suppose a method to return if the client is senior (greater or equal to 60 years old) or to throw an exception with negative input.

The example above is not wrong, but it’s overcomplicated. You might think… why? It’s only 7 lines long.

And going further into simplifying it, what if the main flow is not even under an if-else block?

Now compare the 1st and 3rd examples and which one is easier to understand.

It might be too tiny readability optimization, but considering that developers have to read hundreds of lines of code when working with more complex systems and that the real situations might be much more abstract than the example above, everything that reduces the deviation of the reader’s focus is a potentially good optimization.

Ask for feedback from other developers

Unless you are working alone on a project and have nobody to discuss ideas or solutions (I completely do not recommend such a thing), make sure you have someone else that can look at your code and opine, maybe via a pull request, maybe via pairing session.

Different people, with different backgrounds and different experiences, have different ideas. Try to make use of this as an opportunity to improve your code, learn or help someone else learn something new. That’s an important part of the work of a developer willing to grow in their career.

And enjoy the learnings!